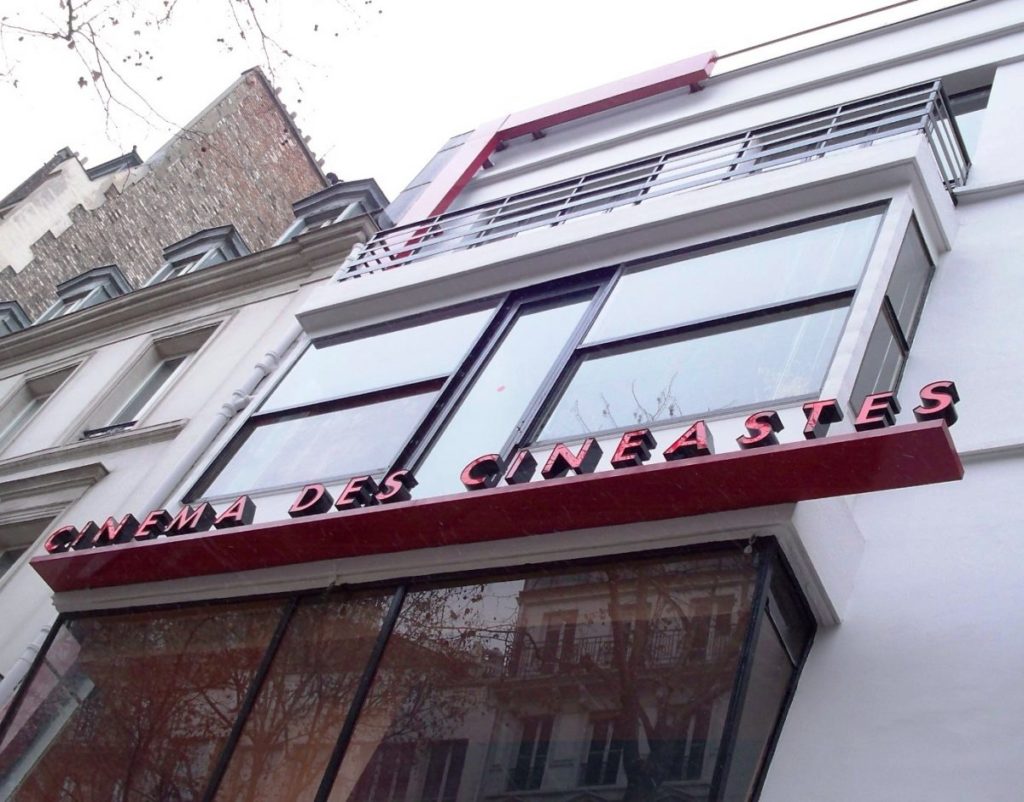 It now gathers more than 200 filmmakers of all generations, men and women, with various backgrounds and points of view, representing the diversity and cultural richness of French and European cinema, and fervently fighting for creative freedom and independence.

Everyday, both on a national and a European level, the ARP takes part in important negociations about the future of filmmaking and its regulation. Since more than 30 years, it has developed a triple expertise: about the economy of global cinema and all of its actors; about the creative process in the movies (writing, directing and production); about film regulations and policies (the ARP created the concept of Cultural Exception, endorsed then by 183 countries and included in the UNESCO chart; it also actively takes part in current debates about media chronology, new practice emergence, obligations for TV channels and platforms, economic transparency, film marketing and exhibition, etc.)

Acknowledeged at the national, European and global levels, the ARP also federates a network of partners in France and abroad, and regularly gathers professionals of the sector. Thus, from November 7th to 9th, 2018, the cinema meeting  »Rencontres Cinématographiques de Dijon » will take place, for its 28th consecutive edition, in the French region of Bourgogne-Franche-Comté, gathering more than 600 professionals, creators, political and institutional figures from France, Europe and other continents, for them to debate about key issues in the cinema sector and offer realistic perspectives for evolution.

In the same spirit of exchange, all through the year, the ARP organises various events at the Cinéma des Cinéastes, its local art-house cinema in the 17th district of Paris: European previews, discussion evenings, young audiences screenings, festivals… making the Cinéma des Cinéastes a well-known and appreciated spot for culture in Paris.

Finally, the ARP is a collective management organization that collects and distributes resources with relation to private copyright for its members in their activity as producers and as authors (in the latter case, in agreement with its counterpart, the SACD). This action enables the ARP to support numerous cultural initiatives, such as the COLCOA Festival representing French cinema in Los Angeles, or conferences in educational institutions.